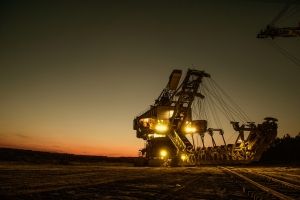 In August, the Department of Mines, Industry Regulation and Safety received 317 Programme of Work applications and approved 99 per cent of all the applications it received that month.

“The timeframe reduction will have a direct benefit to the mining industry and we can see it is already promoting economic activity in the regions.”

The Association of Mining and Exploration Companies with its chief executive officer Warren Pearce said that the increase in the results were encouraging and showed notable strength in the exploration industry.

According to Mr. Pearce,

“Twenty-eight companies were able to raise funds of $10 million or more, up from 12 companies in the March 2020 quarter, with gold companies ahead.”

“This has meant that companies were able to focus their efforts on projects in the state.”

Updated data from the Australian Bureau of Statistics showed that Western Australia’s total exploration expenses increased by $45.3 million over the June quarter, to record $412.4 million.